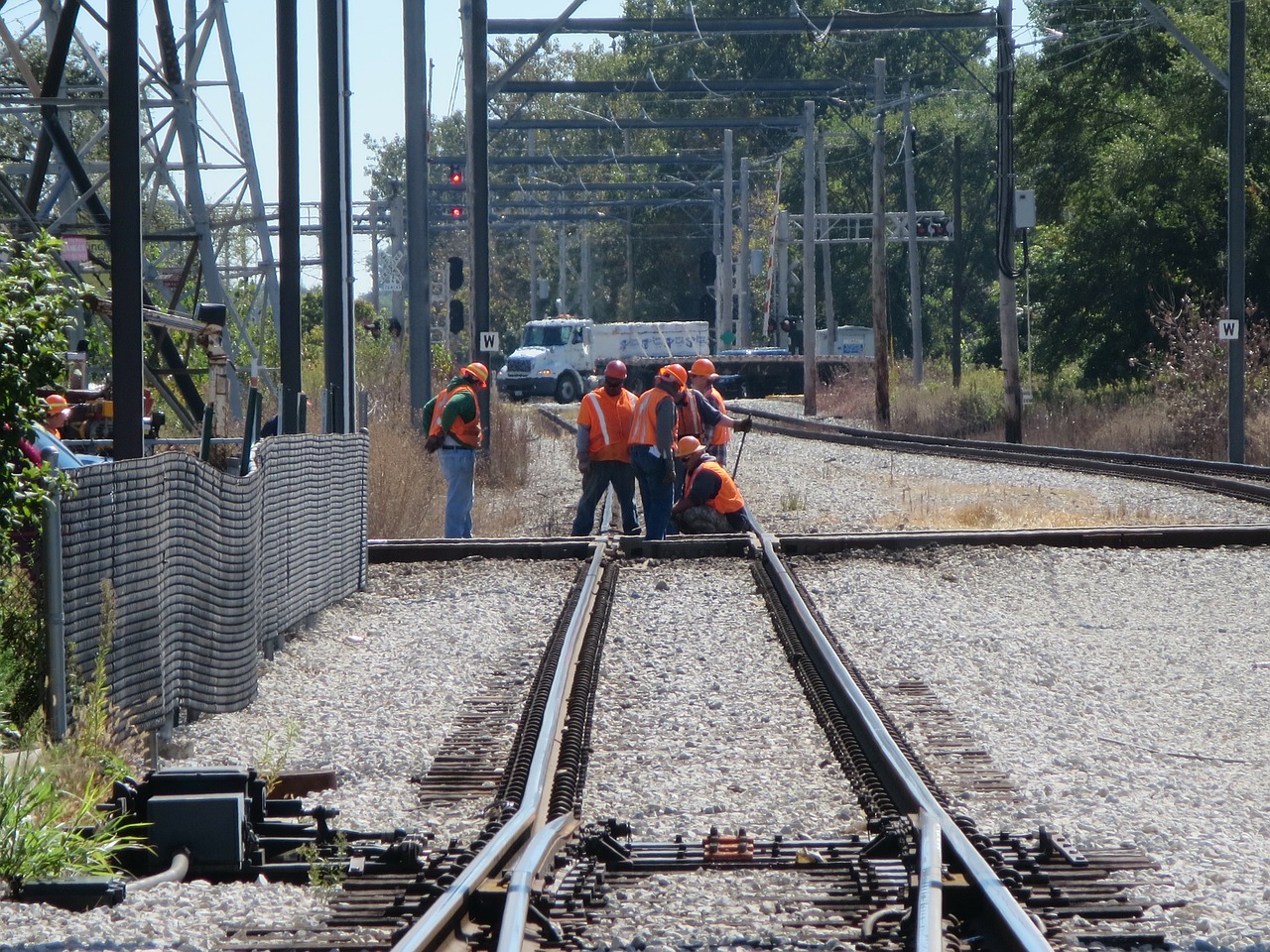 All across the United States, staffing shortages are crippling major industries. The problem is especially critical on the railroads where indications of a strike nearly shut down services and paralyzed the economy. These worker shortages are not good for safety or for business on railroads where current conditions already have employees stretched to their breaking point.

In September, a standoff between railroad carriers and unions regarding work schedules and sick pay underscored just how worker shortages have transformed the American workplace. In spite of their pay structures being improved by new deals, railroad employees came very close to walking.

As experienced attorneys, we understand the intense pressure being put on employees as well as the injuries they cause. The Virginia railroad injury lawyers at Shapiro, Washburn & Sharp advocate for railroad employees in all lines of work. Our law firm has secured several multi-million-dollar jury verdicts and settlements in major railroad injury and wrongful death cases.

Understaffing Problems in the United States

An article in The Washington Post cited the extreme stresses that understaffing puts on employees. With more than 11 million job vacancies and only 6 million unemployed people, employers have floundered for over a year trying to hire enough workers to fill job openings as the COVID-19 pandemic waned. It’s a major discrepancy that has left staffers miserable and exhausted.

Even though industrial action has been avoided thus far, the issues remain. The Post documented how the worker shortage incited a 15,000-nurse walkout in Minnesota, while in Michigan and Oregon, healthcare professionals authorized strikes. In Seattle, educators went on strike, delaying the start of the new school year by an entire week. Employee burnout has evolved into a profound and continuing issue across the nation’s economy. According to specialists, the problem is even more conspicuous in professions experiencing critical labor shortages.

The railroad worker shortage is especially concerning. Politico ran an article In May 2022 that discussed the decimation of America’s railroads. The Surface Transportation Board learned that the major rail carriers, such as BNSF, Union Pacific, Norfolk Southern, Union Pacific, and CSX, lost roughly 45,000 staffers during the past six years; a loss that amounts to nearly 30% of their total workforce.

At a hearing on Board Member Views on Surface Transportation Board Reauthorization,

the chairman of the STB apprised the House Transportation Committee that “in order to make up for the shortage of labor, they [the railways] are overworking and abusing the workforces they have.”

The president of the Transportation Trades Department said that while the country has concentrated on the shortage of drivers within the trucking industry, the railroad crisis has gone nearly unnoticed.

Unions have reported that experienced rail workers are vacating their jobs in droves, many of them more than halfway through their careers; a venture that, just ten years ago, would have been unheard of.

The most recent impasse between unions and railways was provoked by unyielding policies on sick leave.

A provisional agreement would require two-man crews, curb healthcare expenses, and let employees take time off for doctor’s appointments and other anticipated events without facing any penalties.

The agreement is, however, unconfirmed as unions are probing for more thorough details regarding sick leave from the rail companies.

Speak With an Experienced Attorney About Railway Safety Accidents

It stands to reason that overworked and fatigued employees are more prone to being injured on the job. The railroad accident injury lawyers at Shapiro, Washburn & Sharp have managed claims under the Federal Employers Liability Act against big rail companies and short-line railways in states including South Carolina, North Carolina, Virginia, Florida, Georgia, and Kentucky.

If you or a member of your family have been seriously injured in a railroad accident caused by understaffing, please schedule your free consultation by calling our Hampton law offices at (833) 997-1774 or through the contact form on our website.