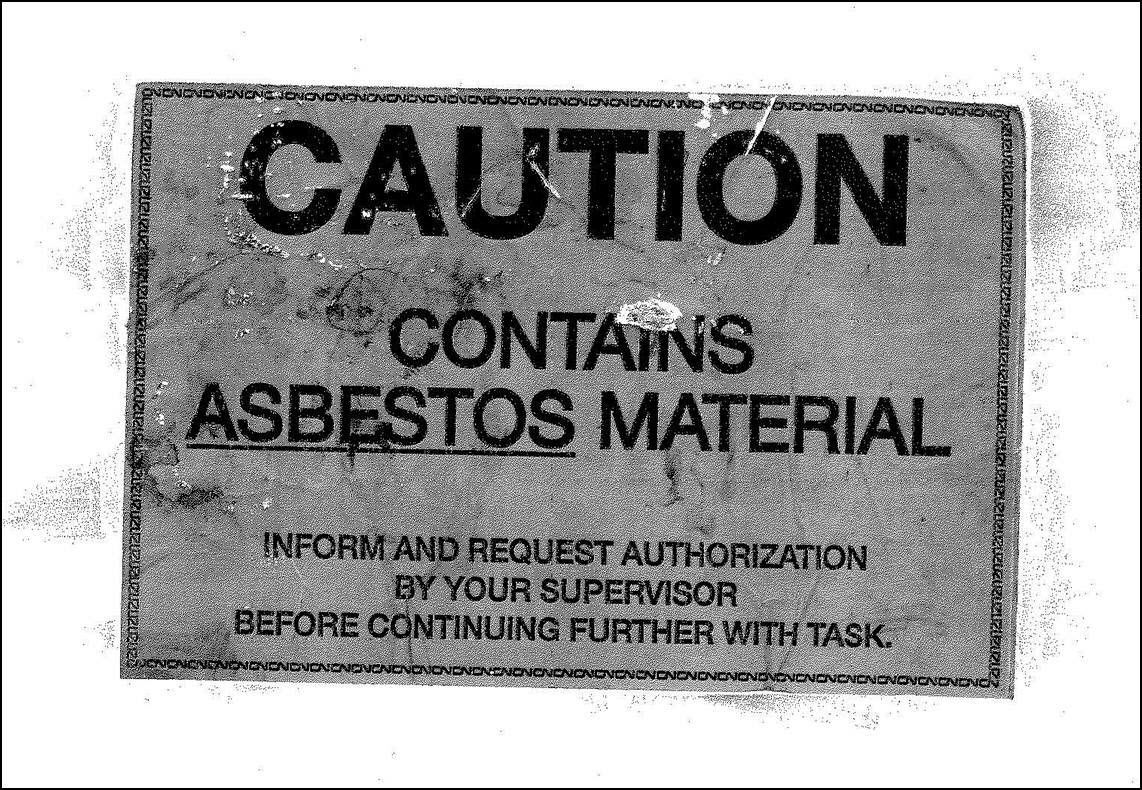 We recently received a favorable verdict in a case we handled for the estate of a Norfolk Southern carman who passed away from asbestosis and heart disease.  After the verdict was returned several of his coworkers were concerned they may suffer from the disease and contacted our office with some questions regarding their risk of developing asbestosis.  There is some basic information regarding asbestosis and the railroad industry that may be helpful to those concerned about whether they suffer from asbestosis.

First, there has to be exposure to asbestos dust to cause asbestosis.  Asbestos was used in the railroad industry in large quantities during the steam era.  The post-steam locomotive uses of asbestos include asbestos-insulated steam generators, pipes on passenger cars, steam pipe installation in shops and locker rooms, asbestos-insulated boilers in power houses/shops, steam cranes, asbestos-lined brake shoes, asbestos-containing gaskets and packing and protective asbestos gloves and blankets.

If an employee worked with, or near those working with asbestos-containing materials there is a potential for exposures to asbestos dust.  One of the characteristics that led to widespread use of asbestos in industry was its durability.  So, once asbestos dust is released in an environment, absent some form of exhaust ventilation, it has the potential to remain present in that work environment for an extended period.

If you suspect you have been exposed to asbestos dust, you should take some time to identify the suspected source of your exposure.  This includes the name, appearance and use of the products you suspect contained asbestos and the timeframe for your suspected exposure.  Asbestos was phased out of many products, so the time of your suspected exposure and the identity of the sources of your exposure are important in determining whether or not there was actual exposure to asbestos dust.

Third, there are some generally accepted symptoms of asbestosis.  Shortness of breath on exertion and a persistent dry cough are such symptoms; however, they are also associated with non-asbestos related lung disease.  If you notice these symptoms, report them to your PCP along with your exposure history, so he can order additional testing to narrow the scope of their possible causes.

If the patient has an adequate history of exposure to asbestos dust, a restrictive lung disorder on pulmonary function testing and a pattern on the chest X‑ray consistent with asbestosis, a physician will usually be in a position to make a diagnosis of asbestosis.  In some cases physicians can make such a diagnosis without all of these elements.  At this point, medical care is usually provided by a pulmonologist or other lung specialist.

So, for medical and legal purposes, it’s advisable to seek medical care when you believe you may be suffering from asbestosis, or any other medical condition, related to your railroad employment.  We are happy to discuss these issues if you have any questions.  Please do not hesitate to contact us either by telephone or email.