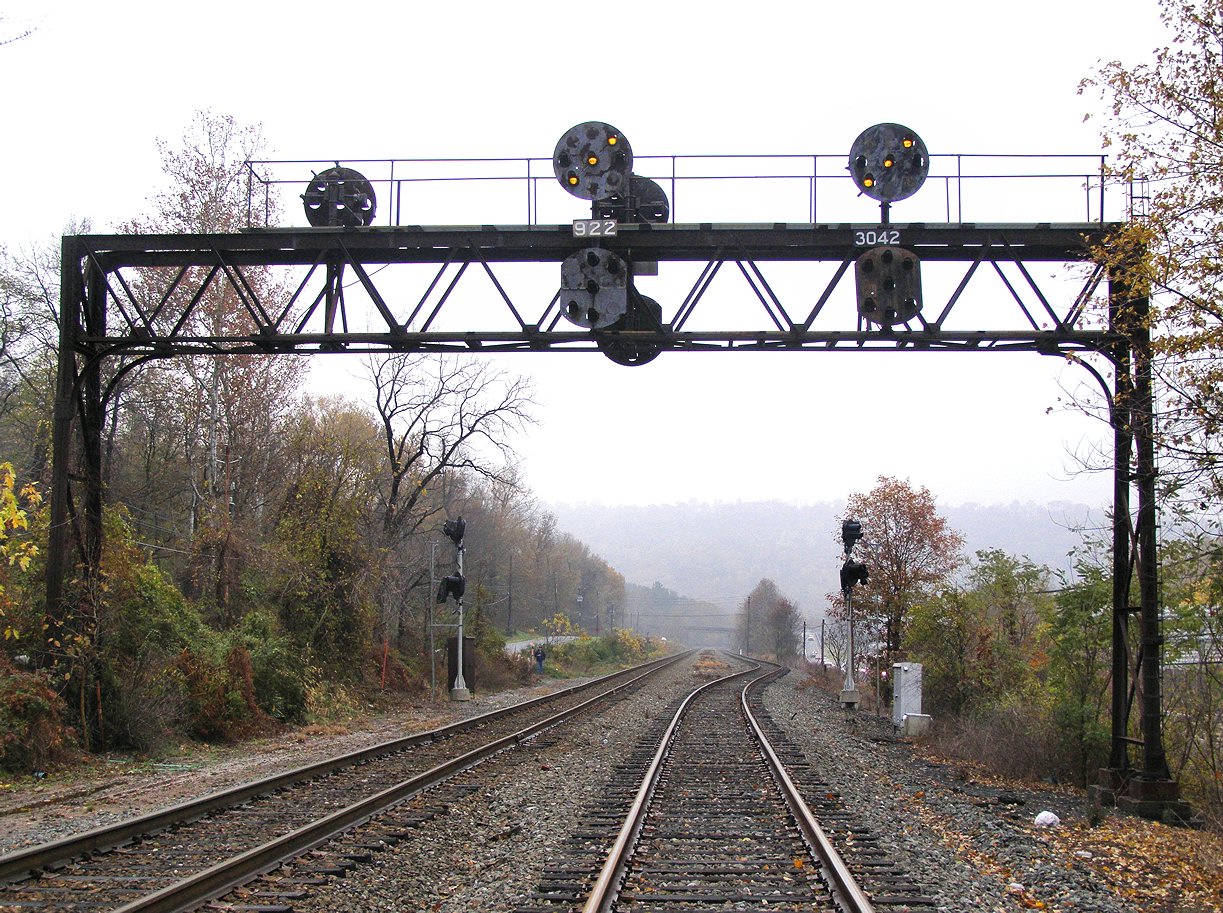 The recent Railroad Safety Week recognized across the country is focused on educating the public about making safe decisions around trains and railroad tracks and other rail safety education. According to national statistics, a person or vehicle is hit by a train every three hours in this country. More than 2,100 victims are killed in crossing incidents each year, with more than half of vehicle/train crashes occur at crossings that are equipped with lights and/or gates.

While it is important to make sure that the public is safe, it is just as important to recognize the dangers that railroad workers face every day, as well. There are many railroad workers’ hands that are involved with getting a train from point A to point B and all the stops in between, whether it’s a passenger or freight train.

Railroad workers include many different occupations, including those that drive the train, those that work on the train as they travel, those who coordinate all the trains traveling on the tracks, and those working in the rail yards. Some of these positions include:

Risk of Injury and Death/FELA Claims

There are many dangers and hazards that come with being a railroad worker. According to studies conducted by the Federal Railroad Administration, the following are some of the more common injuries that railroad workers face:

Workers in most industries who are injured in a job-related incident or accident usually qualify for workers’ compensation benefits to cover all the medical expenses to treat their injuries, as well as a percentage of their weekly wages while they recover. However, an injured railroad worker is not covered under workers’ compensation. Instead, the worker must file a claim under the Federal Employers’ Liability Act (FELA).

FELA was passed by Congress in 1908 because lawmakers recognized how extremely dangerous railroad work was. The act specifically exempts railroad workers from state workers’ compensation laws that normally bar an injured employee from suing their employer. FELA allows the railroad workers the choice.

Contact a Skillful Attorney with Knowledge in FELA Claims

You can file your FELA compensation claim directly with the railroad company or bring a lawsuit in federal or state court. The seasoned Virginia railroad accident attorneys at Shapiro, Appleton & Washburn can help you or someone you know recover damages for injuries suffered in a railroad work-related accident.

To seek legal counsel from a proficient attorney who can investigate your claim and unearth credible proof of negligence, call us today at 800-752-0042 or contact us online to schedule a free consultation.